The Naming of Wallis House

During its years as a Naval administration headquarters, the Royal Canadian Navy named Wallis House after Admiral William Parry Wallis. 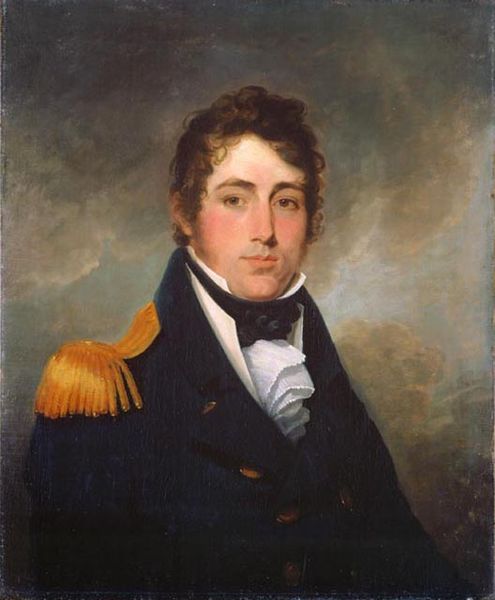 In January 1812, Provo Wallis joined the frigate Shannon, commanded by Captain Philip Broke. On the morning of 1 June 1813 the Shannon was blockading Boston Harbor when the American frigate Chesapeake came out to engage her. As the two ships closed, Lieutenants Falkiner and Wallis aboard the Shannon directed their starboard guns in an intense fire that almost disabled the Chesapeake. Captain Broke led a boarding party and the British gained control of the Chesapeake after only 11 minutes. Broke had his skull split open, the American captain was mortally wounded, and both frigates lost many men.

With his captain severely wounded and his first lieutenant dead, Provo Wallis was left in command of two ships close to the enemy coast, the ships crowded with dead and wounded, and with a host of American prisoners. The Americans were manacled, and both vessels set course for Halifax. The frigates anchored in Halifax Harbour on 6 June to a tumultuous welcome. For his part in the taking of the Chesapeake, Wallis was promoted commander on 9 July 1813.

Wallis began active service at the age of 14 and received full pay until his death at the age of 100. His career must have been one of the longest in naval history.